This is Part 2 of a series about assumptions embedded in design. This work was inspired by the recent Sketch Model workshop at Olin College and will be the basis for a future course at Swarthmore College. For additional context and the start of the series, check out Part 1.

Assumptions about identity encompass not only the body and its abilities, but adds additional elements of the social realm. For example, many toys are gendered “for boys” or “for girls” based on presumed interests of those groups, rather than specifically about the ability of those groups to use those toys. Like with bodies, many designers assume that only certain people will be interested in their products.

One example of unintentional exclusion based on identity is the assumptions embedded in period tracking apps. The app Glow, for example, has an onboarding screen with the following options:

Note how all the options fall into the “baby / no baby” binary – you’re either tracking to get pregnant or not to. What seems like a benign onboarding question actually demonstrates how the designers made assumptions about who tracks their period and why – it assumes that one is fertile, sexually active in a relationship that can get one pregnant, and that one is tracking for reasons specifically to do with pregnancy itself. The app isn’t designed with other users in mind.

Interventions regarding assumptions about identity include a focus on “human centered” or “user centered” design: rather than necessarily creating a tool that works for everyone like universal design (see the bodies section), human/user centered design focuses on understanding how identities, needs and preferences affect what users want from technology and how they interact with it. This enables designers to create better products accordingly.

An example of human/user centered design in the period tracking space is Planned Parenthood’s period tracker called Spot On. The app has some of the best onboarding I’ve ever seen, including options to specify from a myriad array of birth control methods (including none!). The app also automatically adjusts different aspects of your cycle depending on which (if any) birth control methods you are using, which most apps don’t do. Spot On won Fast Company’s Innovation by Design Award. 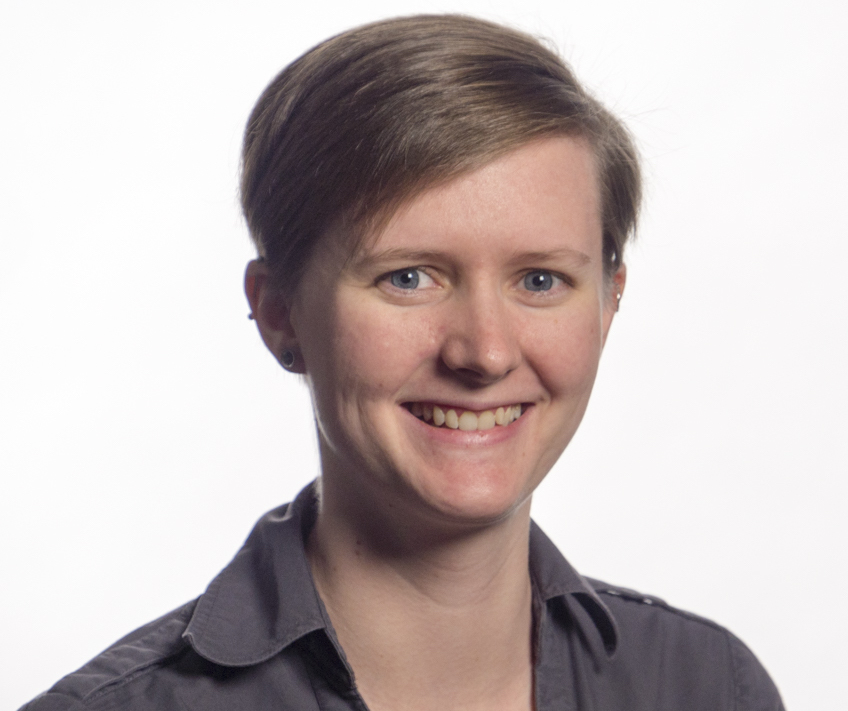 Maggie Delano is an Assistant Professor at Swarthmore College. For her PhD dissertation, she built a wearable fluid status monitor for patients with congestive heart failure. Before moving to Philadelphia, Maggie was the co-organizer of Quantified Self Boston and started the Quantified Self Boston Women's Meetup. She has also been involved in other diversity efforts in the Quantified Self community, including writing the first QS Code of Conduct and organizing a sponsorship program for QS15. Her previous writings on inclusive design include an article on the design of period tracking apps, and the use of inclusive language in research articles.